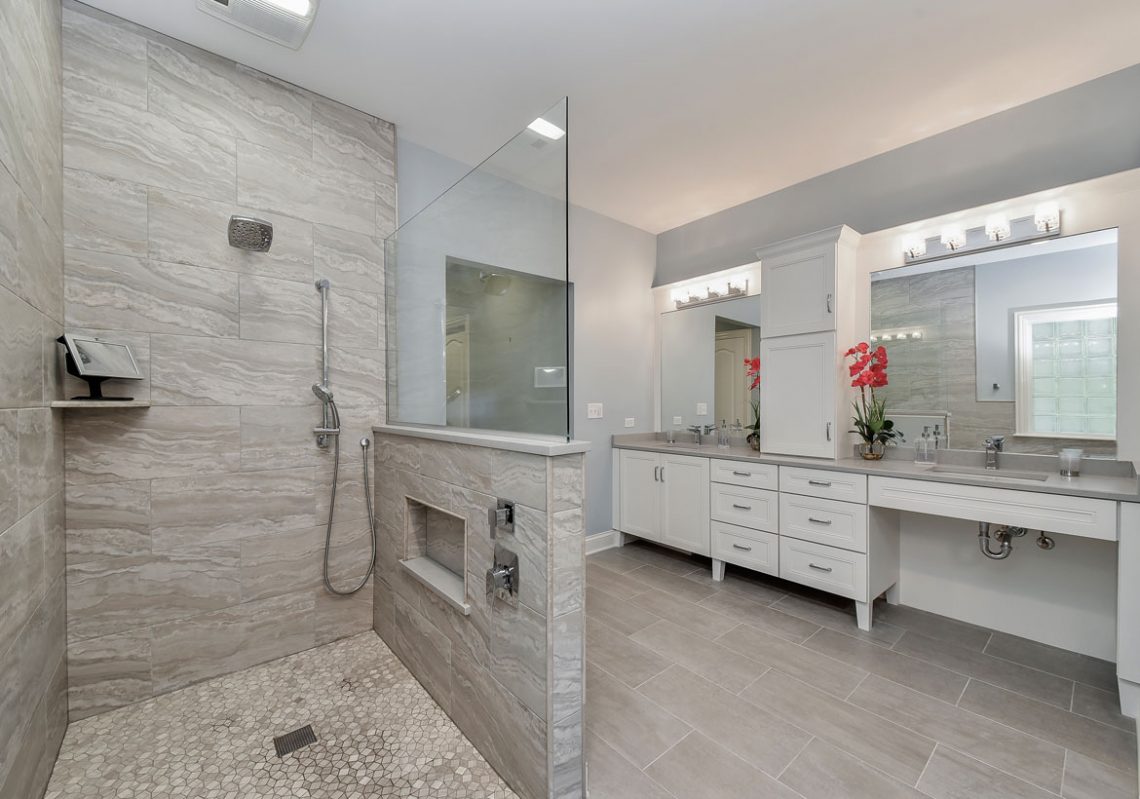 A bathroom in a home is an important space. We spend a lot of time in there, and as such, we want it to suit our needs and not feel too cramped. Arguably, the most important feature in a bathroom is the shower. It may not be the focal point like a vanity and a big shiny mirror; however, it is the shower that shapes the rest of the bathroom space around it.

This is because of a number of reasons. First of all, in most homes, showers have become the standard bathing choice over bathtubs, particularly in en-suites. And secondly, with bathtubs on the decline, a shower tends to take up the biggest amount of space. This means the positioning and also the shape of the shower are important to get right. If a shower is too big or the wrong shape the rest of the bathroom can be compromised. For example, in a small bathroom a smaller shower with a curved internal screen, rather than a standard 45-degree corner, opens up some additional floor space and makes it easier to move around, especially if multiple people are in the bathroom at the same time. With that said, a small shower in a big bathroom looks odd and out of place. 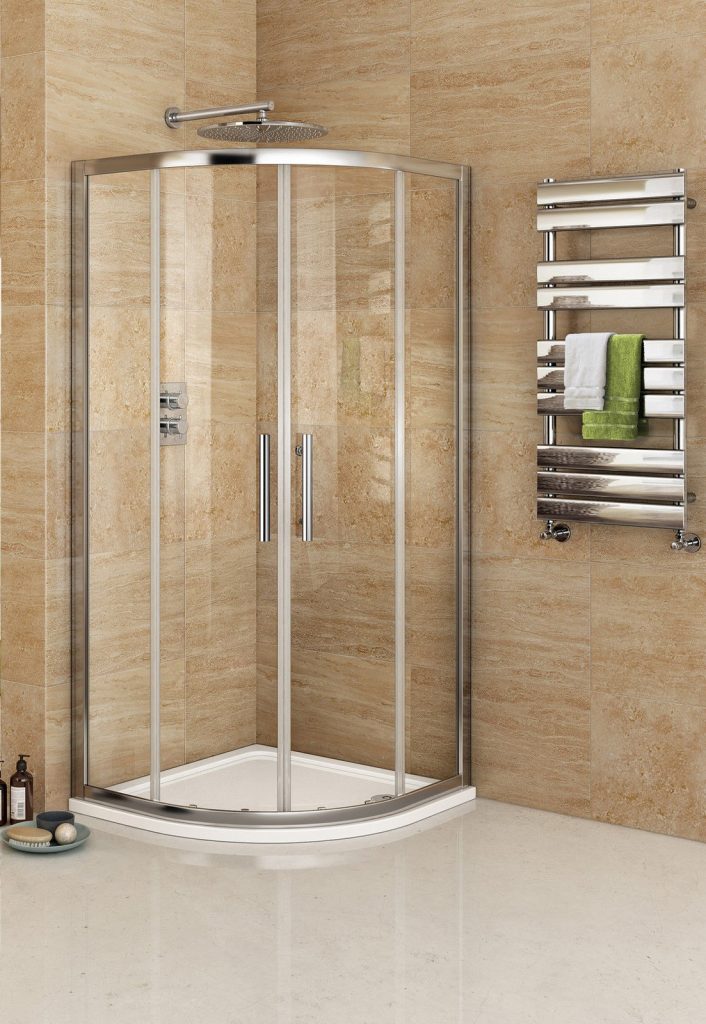 Another reason showers tend to take up more space is because they usually have doors, unless you go for a walk-in or the less popular option of a shower curtain. 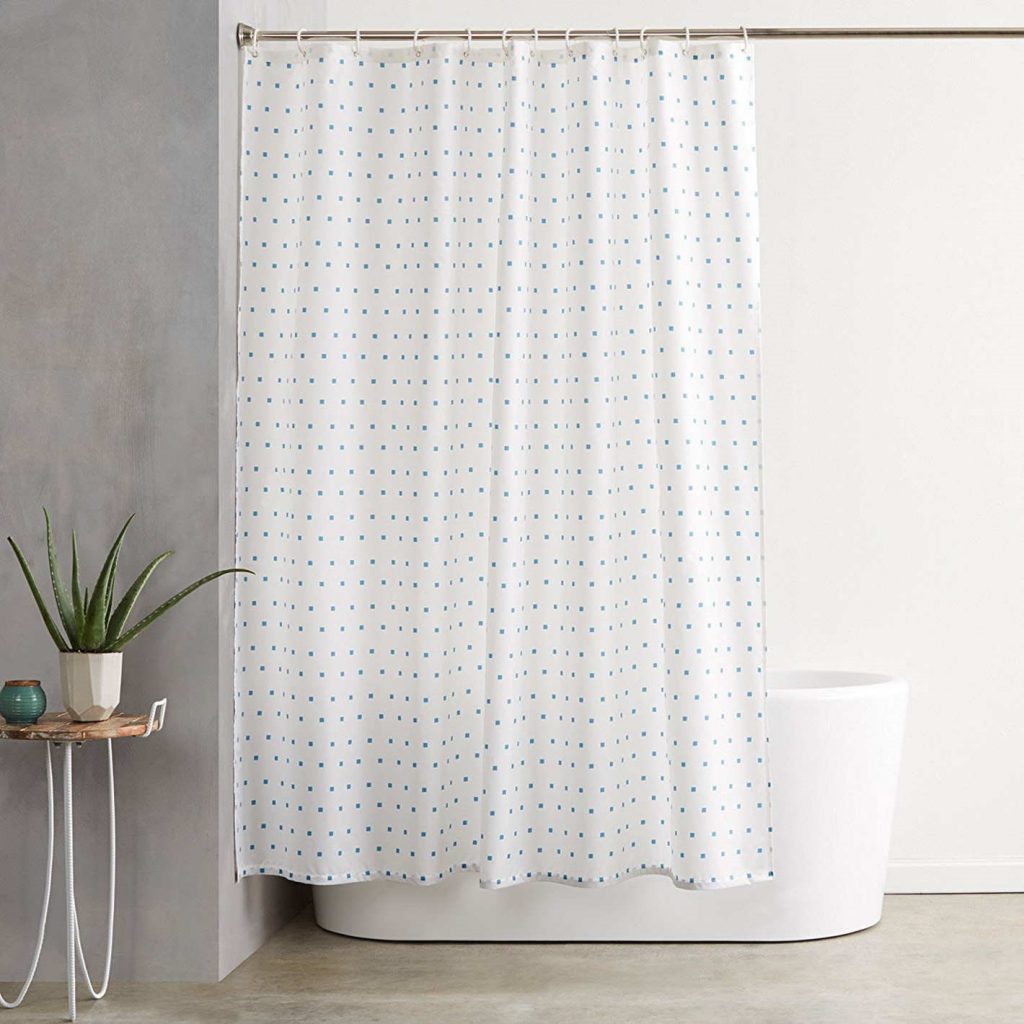 That means you need to think about the actual space the shower takes up, but also the space that the door intrudes into when open. If it’s close to the vanity, that might hinder a second person trying to wash their face or brush their teeth; if it intersects with the opening of the bathroom door, then the doors may interfere with each other. Essentially you want to be able to enter and exit the shower easily. Again, in a small space, a sliding door will likely work better than a pivot door, but this comes with the drawback that the sliding tracks are harder to keep clean and can be avoided with pivot doors in a larger bathroom. In this sense, the location of the shower, and designing it to fit the available space, is extremely important.

If the size, shape and location of a shower are important, so is the positioning. Positioning differs to the location in that we’re talking about specific components of the shower. The shower door, which we’ve already mentioned above, can affect the layout of a bathroom in multiple ways. Shower doors contain the flow and splash of water when closed. Though not as obvious, by keeping water contained inside the shower, the shower door is also protecting electrical components in the bathroom from getting wet. Walk-in showers that don’t have doors lose this ability. This means that depending on the direction the walk-in shower faces, certain electrical components (we’re mostly talking about power points) may not be allowed, or may need to be protected in different ways, such as being placed inside a shaving cabinet. These restrictions arising from the positioning of the shower opening could impact on the rest of the bathroom design. Similarly, the size, angle and positioning of shower heads and taps can mean the difference between having an enjoyable showering experience and a frustrating one. 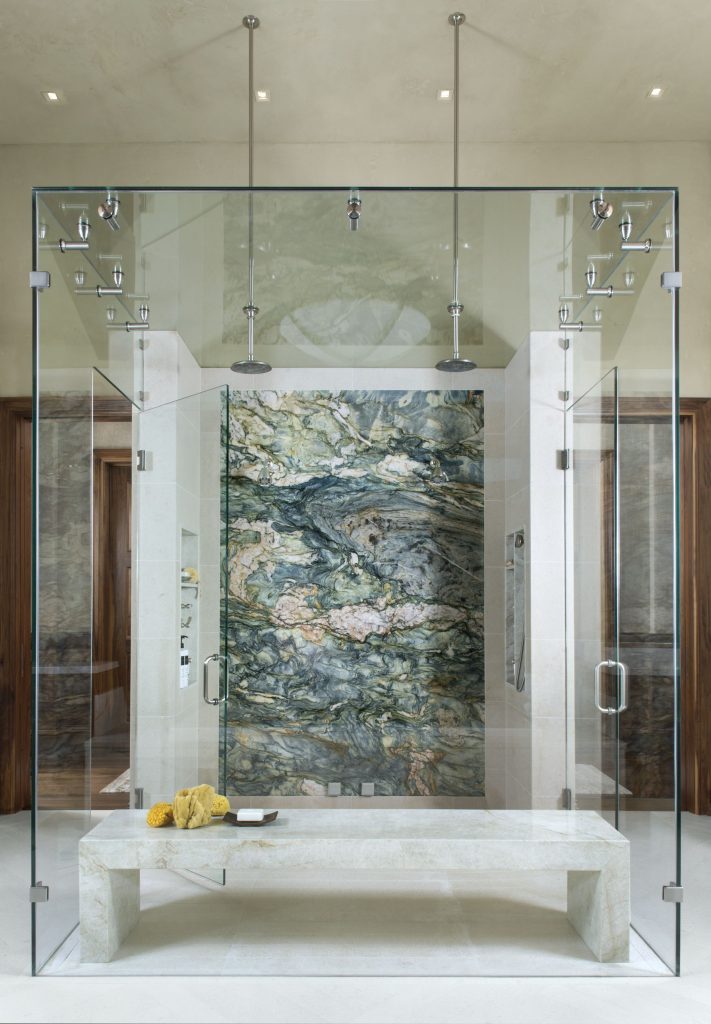 Clearly, then, the right shower set-up is important to making the rest of the bathroom design work and takes a little more thought than simply choosing a screen and shower head. 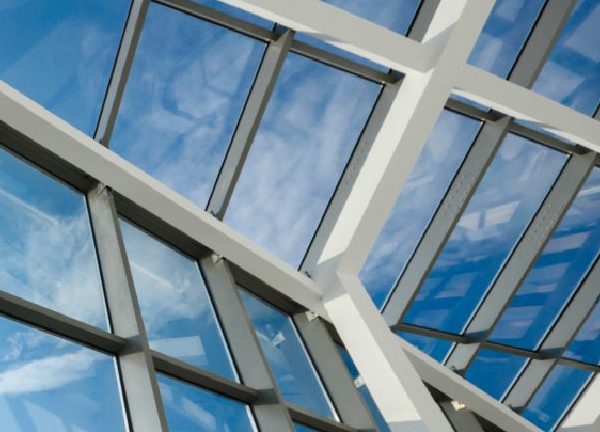 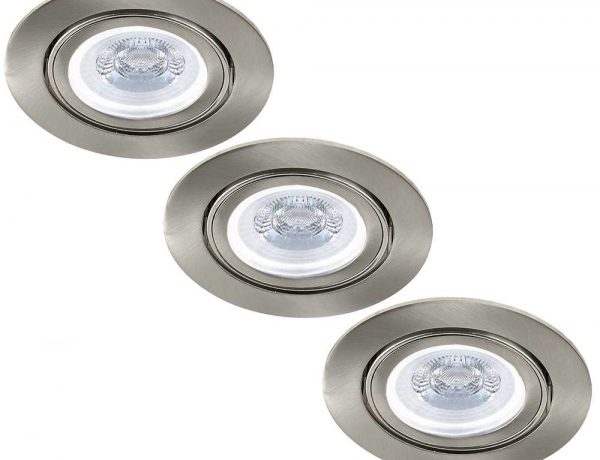 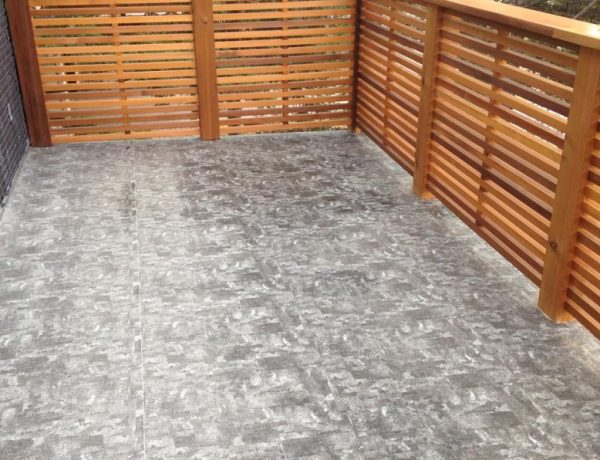 Creating Airflow in the Home