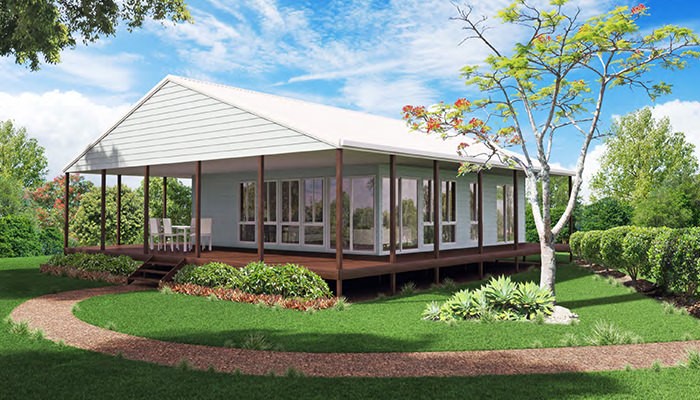 Like cracking an egg, there are many different ways to build a house. When it comes to building as cheap as possible, the word kit home often gets thrown around quite a lot. The words ‘kit home’ can often turn people off because they picture an old demountable of the kind you sometimes see on school grounds, or on a big construction site. But the truth is that a kit home can potentially look like any other conventional home, and they can cost less to build, too.

Do you want to build a kit home? Ultimately that’s a question you’ll have to answer for yourself. But as it is with most things, it’s usually advisable to have as much information as possible to help you make the right decision.

First of all, there are certain costs that can’t be avoided no matter how you decide to build your house. Planning costs and site costs such as cutting in a pad to place your building simply cost what they cost, and it doesn’t matter if you’re building a 150sqm kit home or a 150sqm architecturally designed masterpiece. You’ll also need a builder and other tradespeople to construct your home and they’re not going to work on lesser rates. Similarly, your floor system, such as a concrete slab, isn’t going to cost any less either; there’s no such thing as cheaper concrete. So, while building a kit home can’t eliminate costs all together for you, it can minimise some of them, and this is achieved in a number of ways.

Depending on the company, kit homes are often based on pre-existing designs, utilising simplistic styles, and cost-effective building materials. These factors bring the price down for several reasons. Firstly, if you’re building a pre-existing design, you don’t need to pay someone to design your home for you. Secondly, by keeping the style simplistic, such as building a house as a square or rectangle, you cut down on the amount of time and materials it takes to construct the building. 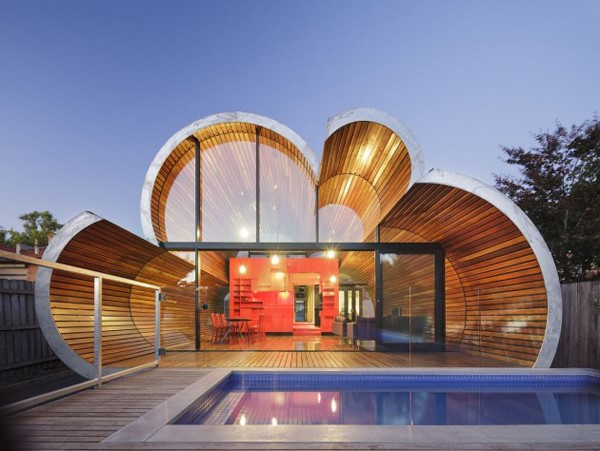 If a building has multiple shapes it creates a lot of additional angles that need to be taken into account when designing the roof lines and wall frames; this requires additional materials, creates more wastage and takes additional time to construct.Cost-effective building materials come as their name suggests, they simply cost less; this means things like, sliding windows instead of casement windows, colourbond cladding instead of brick facades, laminate benchtops instead of marble benchtops, and prefabricated components. Prefabricated components, such as wall and roof frames, cost less because they’re made en-masse in factories, and once on site are easier and faster to install.

The trade-off in a kit home generally comes in the price. In other words, you get what you pay for. 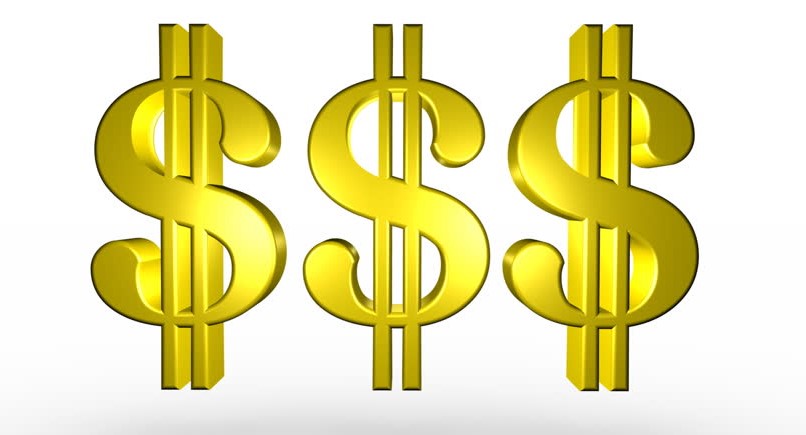 While there are some cost effective measures that help to minimalise costs, if your kit home design is dramatically cheaper than a conventional home it could be because you’re simply getting materials that won’t last as long, or are at the lower end of the quality scale. For example, you may receive budget priced toilets, taps, floor coverings, kitchen cupboards and other fittings. While you’ll often be presented with the opportunity to upgrade your inclusions and some of your building materials, this will increase the price of your kit home, which makes the trade-off obvious.

If you’re someone who fancies themselves a home builder, then a kit home will likely be your most cost-effective option unless you’re trade qualified and/or work in the construction industry. Because kit homes are generally easier and faster to construct, and because they have prefabricated components, they tend to be an ideal solution for people who’d like to take on the challenge of building their own home.

Clever ways to work kitchen cabinets into other rooms

WTH is a BAL and why does it increase my build cost?

Rising Damp : The Water Demon From Below