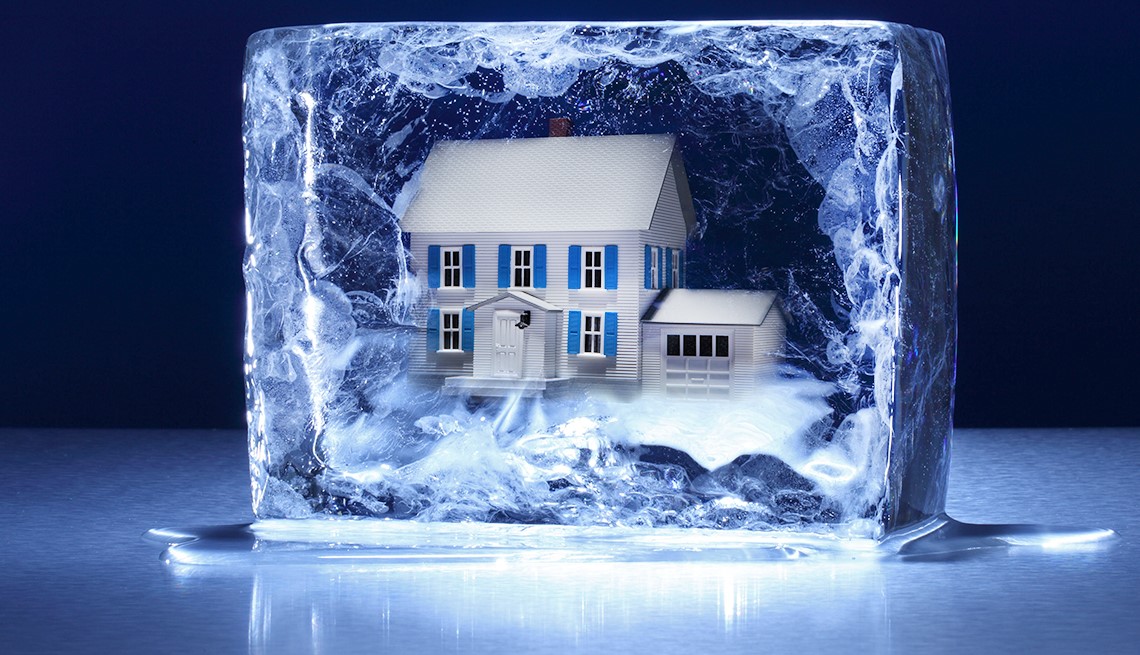 Often when people talk about a solar passive design, much of the focus is put on how to use the sun’s energy to heat up a home. However, when used in conjunction with several other building methods that encourage cooling, a solar passive design can assist to passively cool a home. It might sound backwards, but a home needs to be effective at retaining heat in order to be effective at cooling itself. This is because a cold house is simply that, cold. Cold houses require constant heating.

True, when the heating stops, they start to cool themselves, but then they cool too much so that the heating needs to start all over again. At the opposite end of the scale, hot homes absorb too much heat and generally can’t be cooled passively. Passive homes are good at retaining their temperatures. When cooling methods are built into the design, then the interior temperature can be lowered without the need to switch on an air-conditioner or open all the windows. It’s just the simple matter of enacting the cooling mechanisms and then shutting them off again once the desired temperature has been achieved; if the passive design is effective, the home should then hold the new temperature.

First thing is first, for a passive design to work in the southern hemisphere, a building needs to take advantage of a northerly aspect so that the sun’s warmth can be absorbed into the home. This can be achieved with the positioning of the building and lots of north facing windows. To assist in this, good insulation and double-glazing will allow some heat to permeate into the home and then trap it inside. This is effective because these measures ensure too much heat isn’t absorbed into the home, which would make it overly hot, and the heat that is absorbed can’t get back out again. This is most effective when a home is free of drafts and relatively airtight. Drafts can allow cool air in, or hot air to escape, but you have no control over drafts, which makes it harder for a home to regulate its temperature. 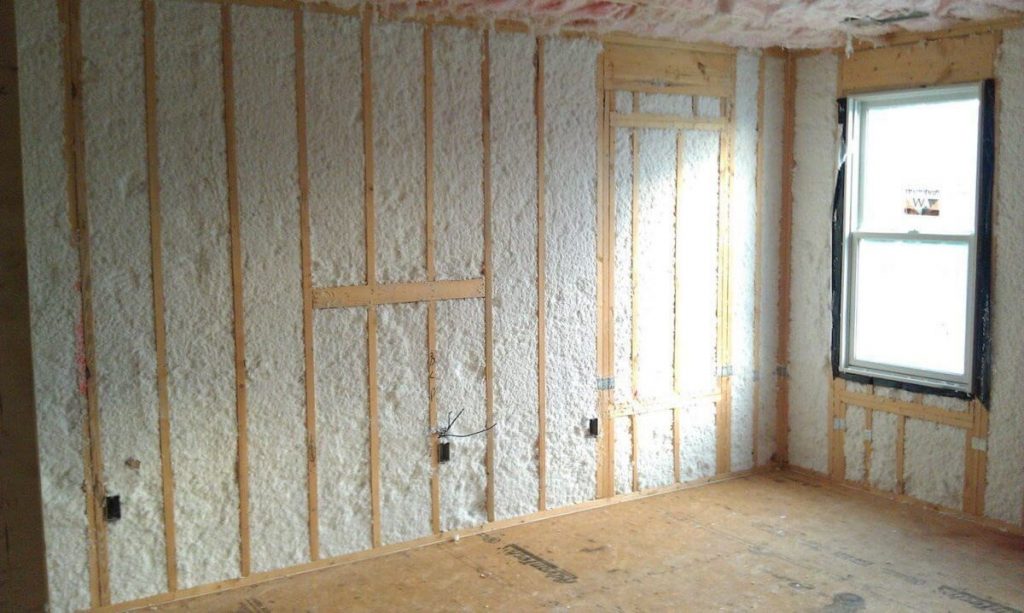 Building materials like wall and roof insulation and double glazing assist to keep a house warm because they trap in heat, and they assist to keep a home cool because while they let some heat into the home, they don’t let in too much. In the instance where a home becomes too hot and needs to be cooled, there are several ways the temperature can be lowered without resorting to the use of powered devices. 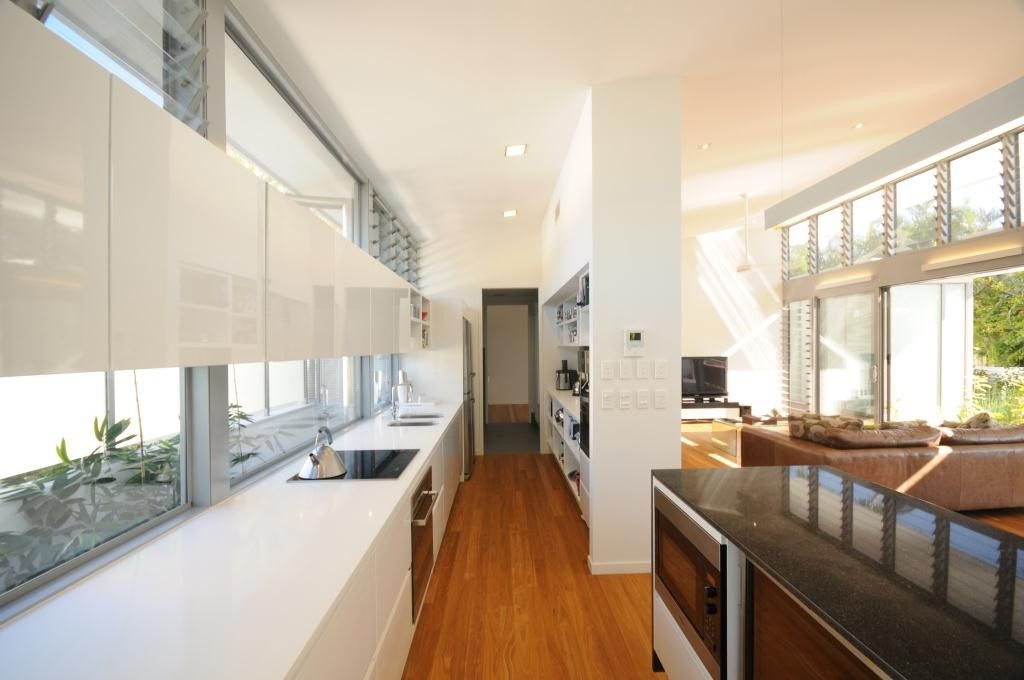 Something we learn early on in high school science classes is that hot air rises. This concept works exactly the same in a home and can be used to allow heat to escape. Placing operable windows and vents high up near the ceiling allows for this to occur. If a room is too hot the windows and/or vents can be opened and the hot air will rise out through them; once the temperature lowers to something more desirable, the windows and vents can be closed off again. Similarly, a lot of hot air can get trapped inside the roof cavity in a home. Installing roofing vents, either into the eaves or out through the roof itself, allows for much of this hot air to escape. 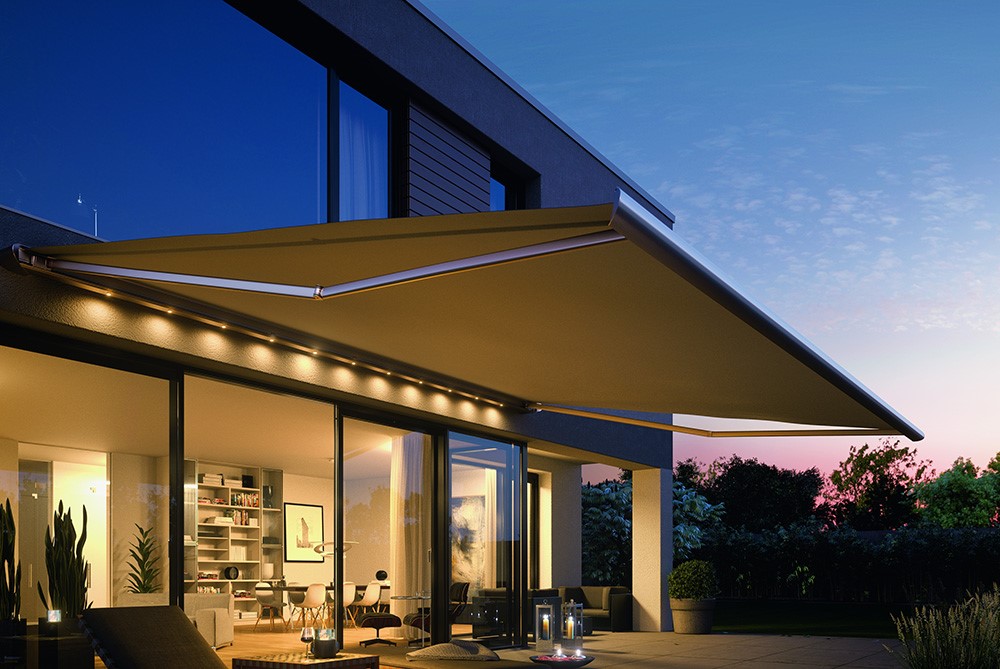 Other passive cooling measures include, using plants and awnings to add additional shade to windows, which limits the amount of heat that can be absorbed inside; and taking advantage of air movement and breezes to lower internal temperatures; this is most effective with cross-flow between windows so that the air can pass into the house and then back outside again. 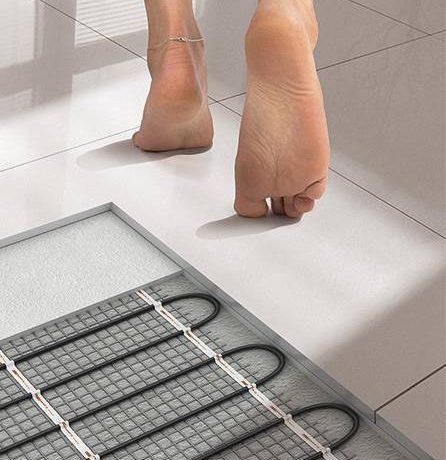 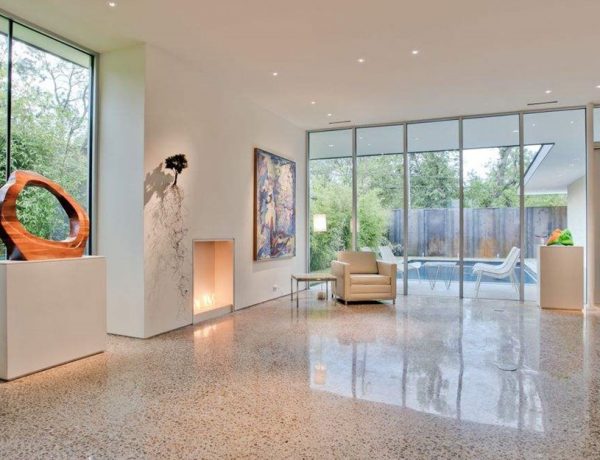 Do I or Don't I Downlight?