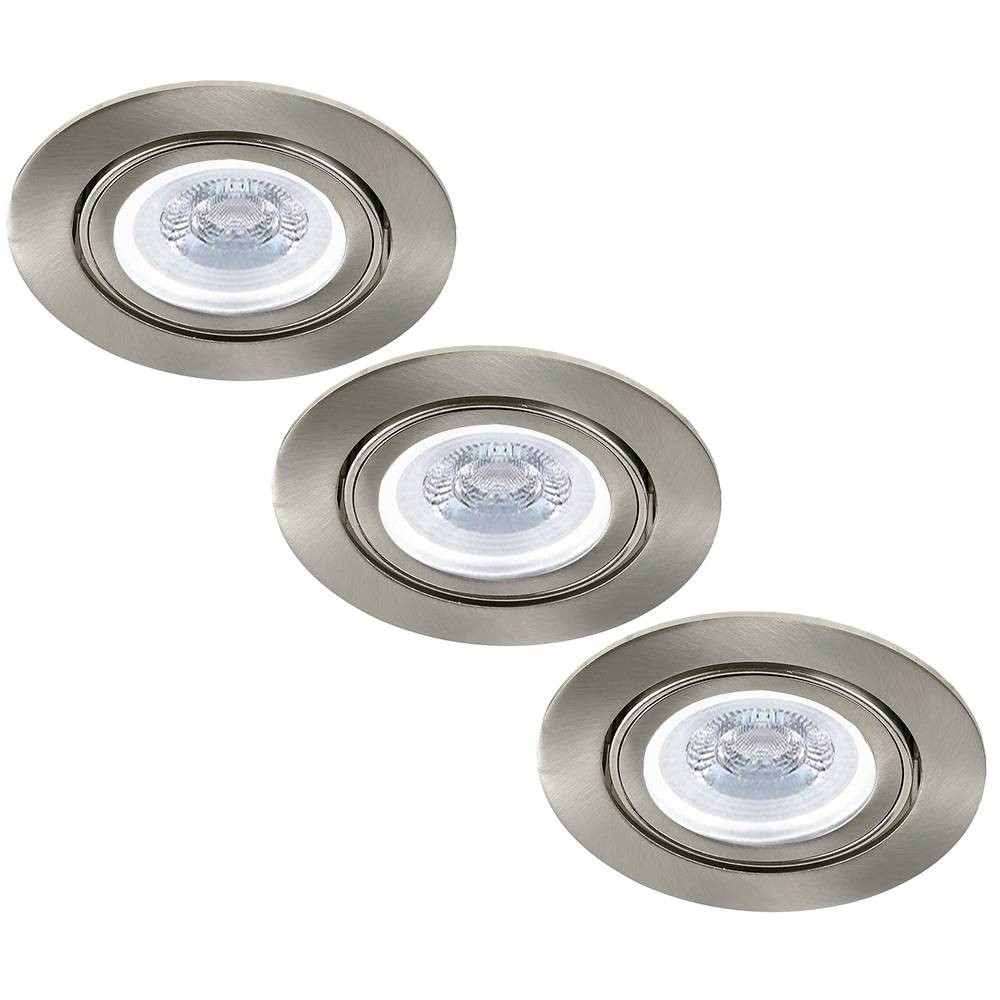 Recessed light fittings, or downlights as they’re more popularly known, have become the go to lighting option in modern homes and for renovation projects alike. It’s not hard to see why, they fit nicely in your ceiling and don’t require long dangling chords or bulky lightshades that seem to collect dust and dead bugs in equal measures. This makes them easier on the eye, easier to clean, and easier to change a bulb if the situation arises. Despite all the positives, there are some perceived notations that downlights can decrease the effectiveness of your roofing insulation, and in some cases start fires. This begs the question to be asked: should you really be putting downlights in your home? 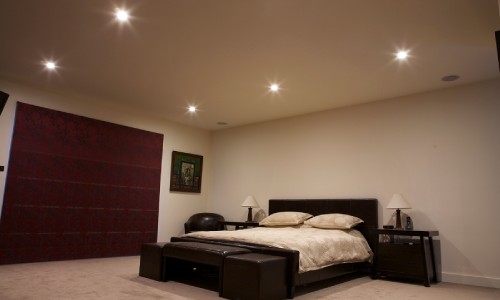 Let’s start with the negative perceptions first. There’s a good chance you may have heard that downlights can cause a fire risk in your ceiling.

Part of this notion comes from the fact that, while downlights sit nice and flush with your ceiling, the electrical components, transformers, and connective wiring of the lights themselves are situated within the roof cavity. This also means that the heat generated by the downlight is projecting into the roof space.

Historically, downlights have been around for decades and some of the earlier technology, particularly in halogen downlights, saw the heat generated from lights reach extremely high temperatures. It is believed that this heat can potentially ignite insulation fibres or even roofing beams. As such, a gap in insulation is generally left around downlights so that the components aren’t touching. The trouble with this is that holes in your insulation make it less effective because you’re losing heat through the gaps.
Before we write off downlights altogether, however, there are some other important factors to consider. Firstly, downlight technology has developed over time, as has the fire rating of ceiling insulation. 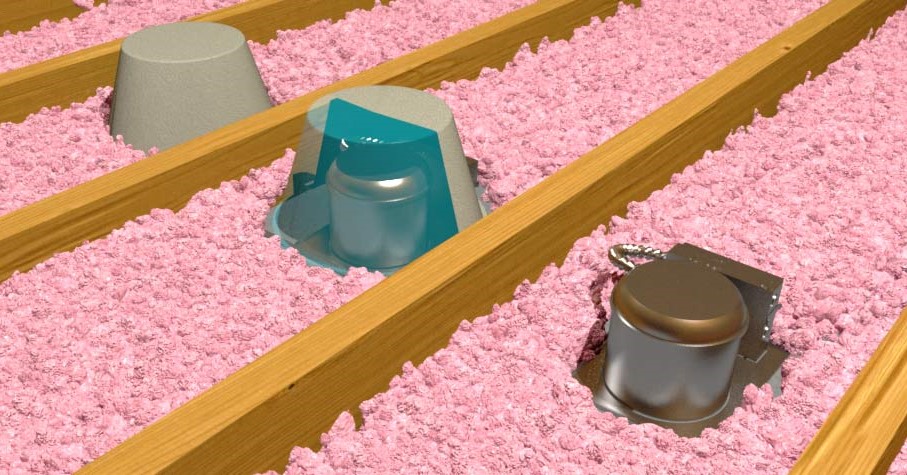 Today you can also get ceiling downlight covers that offer extra protection in the ceiling cavity, and there are different bulb options to choose from.
Halogen downlights. 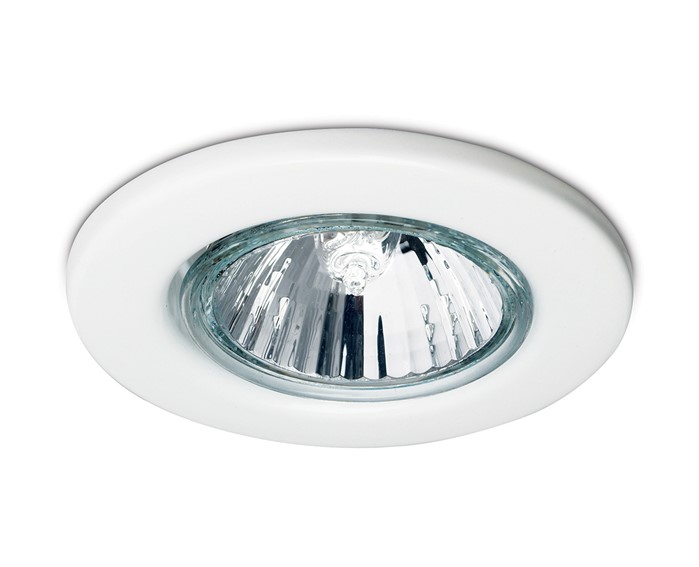 Managing the heat generated from a downlight has always been the biggest challenge, and it is the halogen bulb that heats up hotter than the rest. Because of this, insulation should not be installed over a halogen downlight fitting, and it is advisable that a barrier or guard of fire-resistant material be installed to help maintain the necessary gap. Despite the risks that come with halogen globes, they still remain a popular choice because the globes themselves are cheaper to buy.
LED downlights. 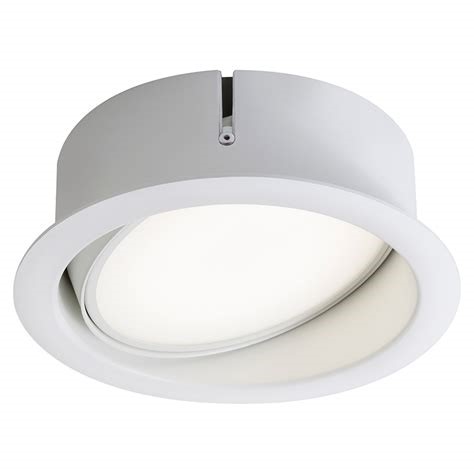 LED globes cost more than halogens, but they also generate far less heat. Though not a complete fail safe, this reduction in heat from an LED bulb reduces some of the fire risk commonly associated with downlights. In addition to this, LED globes last longer than halogens, consume less power, and often give off a brighter light.
Compact fluorescent globes. 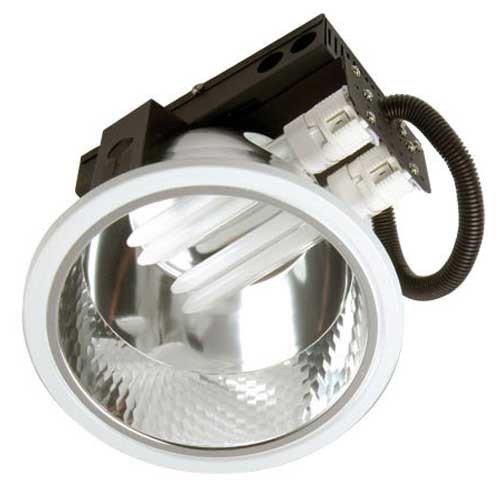 Like LEDs, these globes generate less heat than their halogen counterparts. Whatever the case, it is advisable that both downlights and ceiling insulation in your home are installed by qualified professionals who can advise you on the best way to mitigate your fire risks. If you’re renovating, it may be advisable to consider switching any halogen globes to LEDs, and to determine the fire rating of any pre-existing roofing insulation. 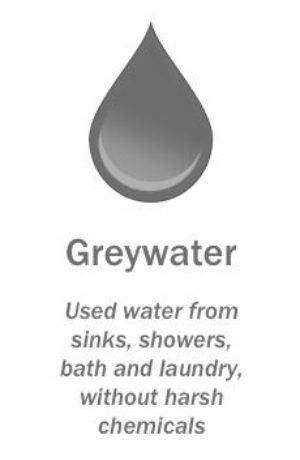 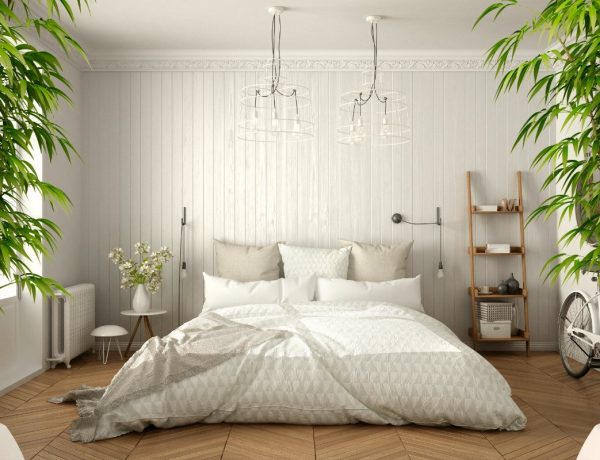 A Guide to Building a House with Feng Shui

Which Bath Type Suits You?