Choosing a Builder for Your New Home…

Don’t turn your dream project into your worst nightmare! 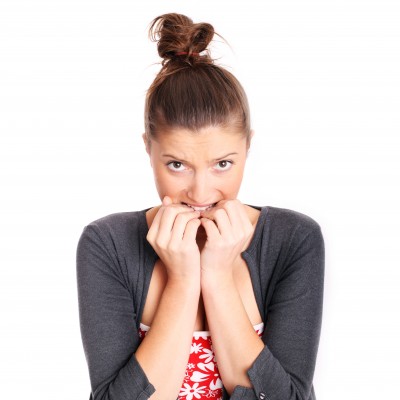 Prior to choosing a builder to construct your new home, doing some research can save you from a lot of hassles. Very frequently, homeowners sign contracts without going over the fine details.
When choosing a builder, the trust factor is of paramount importance. By making specific queries as part of the screening process, you will have confidence that the builder you select is the right one for your job.

1. Is your builder registered?

The most crucial factor to keep in mind when choosing a builder is that they are certified. It is important that the builder is registered with the applicable State Building Authority. Doing business with a registered builder will offer protection for you as a homeowner. Home warranty insurance provides you with protection from large-scale errors for approximately six years. It also covers you if your builder passes away, declares bankruptcy or doesn’t honor the contract. If the builder is unregistered, then he won’t be insured by the State’s Building Insurance Schemes.
Before committing to a builder, ensure that he is registered with the State Building Authority either online or simply ask the contractor to see his registration card. While this may seem like an obvious thing to do, most people make the mistake of taking a contractor’s word about his credentials without checking them, leading to potential legal issues down the road.

2. Verify that the builder has the necessary insurances

There are several forms of insurance a builder must possess. Prior to selecting a builder, ask to see his certificate of currency for the contractors under his employ, as well as all public liability and risk insurances. Lack of such insurances puts you at a high risk of missing payments for the builder, in case your home is destroyed, or a foreman suffers an injury on the premises. If a claim is made against the builder, and he is correctly insured, your money will be protected.

3. Are there already a number of properties currently under construction?

Prior to choosing a builder, it is prudent to understand if he has the capacity to handle any additional work the project might encompass. A business with a full schedule of work could be in demand by multiple clients. Even if they can balance multiple workloads, make sure they don’t over-commit, so they can competently handle any excess tasks your job requires.

4. Does the Builder Service You Area?

Ask the builder if they service the area you intend to have the property constructed in. It might be out of their way, which will increase their rate.

5. Do You Want the Builder to Style and Design Your Home?

The builder you hire should be able to construct the home you have in mind. However, some contractors are proficient at building their personal style of homes. Asking such a builder to craft something out of their forte might lead to disappointment for you.
To determine ahead of time whether or not a builder can take on a customized project, go through their portfolio. If the houses all look identical or have a consistent style, they may not be the right contractor for your job.

6. How Long has the Builder been Constructing Homes?

Has the builder been in business for a while? Have they operated under other names, and if so, what was the reason for the name change? If there is anything to suggest that they are trying to shed a negative reputation, look for another builder.
The average building company lasts for four years in Australia. Choosing a builder who has been in the business for longer than that is the sign of a company with reputation to be proud of, and likely with a successful track record.

7. Will the Builder Remain in Contact With You During the Duration of the Job?

Communication is imperative during a contracted job. Staying in contact with the builder can make things less stressful for you – just knowing the progress of a job can give you a sense of control during such a big project. Your stress level could skyrocket if the project ends up going in another direction without your consent. Be sure to establish a strong line of communication between you and the builder before signing a contract. Whether they email you, call you, text you or talk to you in person during site visits, communication also keeps the builder on his toes, knowing he and his foremen are being supervised. If the builder can’t remain in contact with you, a project manager or site supervisor most certainly should.

8. Do You Understand the Contract?

What kind of contract are you signing? Is it an official contract produced from his association? Have you had enough time to go over all the particulars? If there are things that have gone over your head, have you asked a legal expert to review and explain things to you?
If the builder is rushing you to sign the project, red flags should go be raised in your mind. Such pressure might indicate he wants to sign something that protects him, but not you. It could also lower his legal commitments. This is likely going to be one of the most expensive investments you ever make, so it’s imperative that you don’t sign any contract until you understand all of it. Also be mindful that a contract shouldn’t just be a generically printed template. It should detail the two of you, and perhaps local councils, state government authorities, banks, attorneys, and even suppliers. The contract should illustrate all of the responsibilities expected of the builder. It is very important that you make a checklist of things that should be included in the contract, so you can ask questions and make adjustments if they aren’t.

What Should Be Included in the Building Contract?

All of the responsibilities of the builder should be specified in the contract, along with the following:

9. What Is and Isn’t Included in the Contact Price? 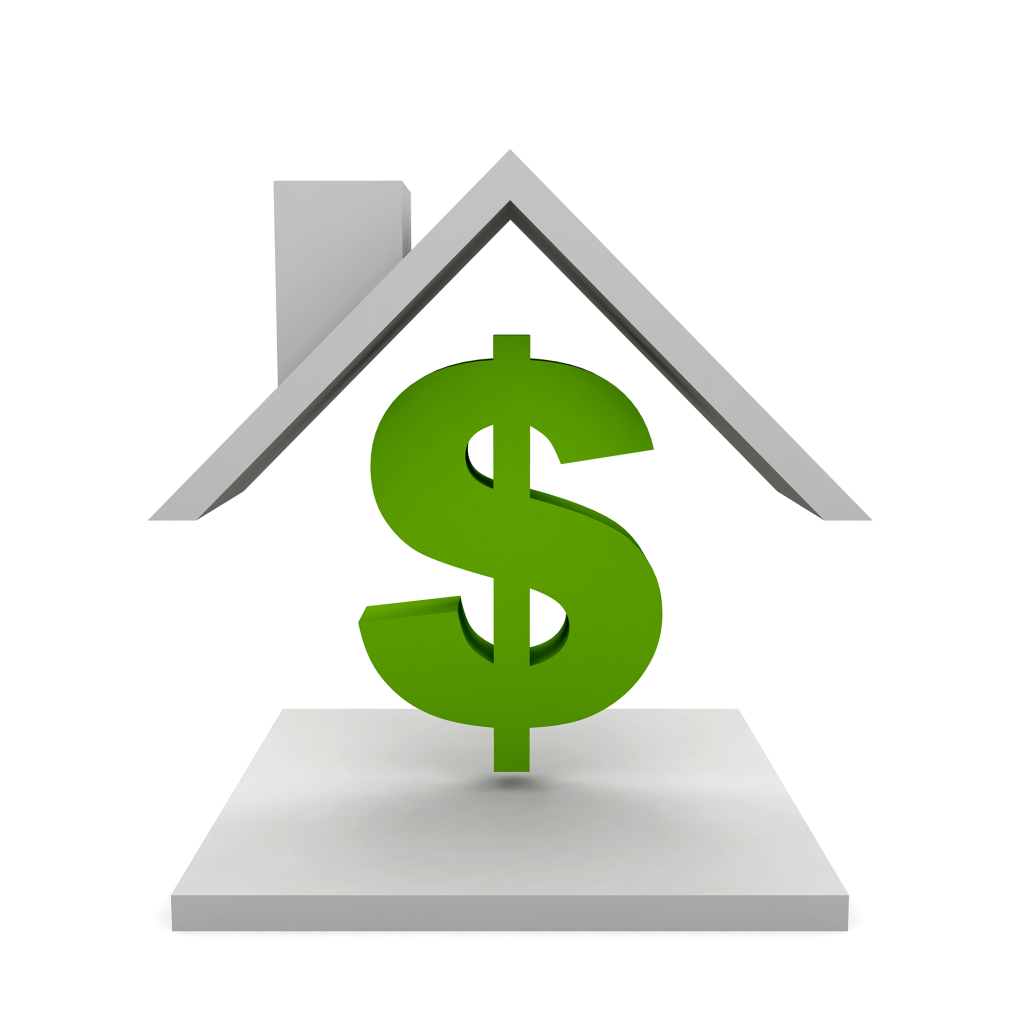 The next – and very important – aspects of the contract are the building specifications. The original estimate you were given was more than likely based on what you wanted included in the project. Whether you are having a custom home or a project home built, all the fine details (tubs, taps, tiles. etc.) must be specified in the contract prior to you signing it. These specifications should be as intricate as possible, and may take up several pages. If contract details are vague, have them defined, and then update the contract before your signature touches the page. If items you were expecting to be in the contract are missing, address it. Making allowances for contractors regarding certain details is commonplace in a contract. However, if there are too many allowances, they should be narrowed down and minimized prior to you signing the contract.
If there are particular items omitted from the contract that you were expecting to be in it, then they must be clarified precisely to prevent confusion on anyone’s part. Keep in mind that certain changes or necessary additions may happen months into the project. If such items aren’t addressed, they might as well be forgotten. The specifications document outlines precisely what you are paying for. It takes priority over the plan. If what you think differs from what the builder thinks, whatever is written in the specifications document will resolve the dispute.
The contract should also acknowledge other relevant legal documentation, including licenses and permits, that are necessary to begin construction.
Contract, building and specification documents might be as long as 80 pages, if not longer. However, the contract isn’t valid until it gets your signature.

10. When Should the Deposit Be Made?

A builder may require as much as a 5% deposit of the total contract price for insurance purposes. You shouldn’t pay the deposit until you actually see an insurance certificate for your property, prior to the signing of the contract. The deposit should never exceed the 5% of the contract costs.
Depending on which state you’re in, your contract will have a cooling off period of certain duration. Generally lasting five days, the cooling off period allows you to retract from the contract, though you may be committed to paying expenses already incurred by the builder.

And last but not least…

Be mindful that constructing a new home is not only a big financial investment; it’s also an emotional one. Take some time to thoroughly analyze each and every potential builder you consider hiring. Examine their portfolio, workmanship, history, references and of course, their credentials.

10 Steps To Your New Home with Allworth Homes 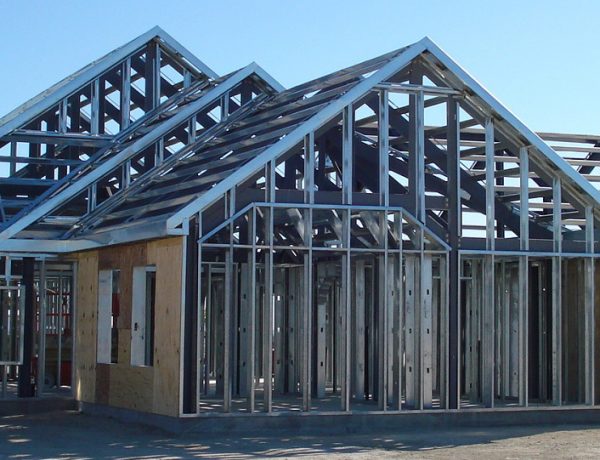